I. OPENING THIS WEEK:

Wide Release: Jack Reacher: Never Go Back, Ouija: Origin of Evil, Keeping Up With the Joneses, Boo! A Madea Halloween, I’m Not Ashamed

Limited Release: Moonlight, In a Valley of Violence, 31, American Pastoral

-It’s a big weekend in gearing up for Halloween, as we’ve really hit the point of the fall season where big budget films are coming out, but we’re also littered with independent releases that should be worth pursuing in awards season. This week, we get the Jack Reacher sequel, more on this down below, as well as two Halloween releases in the tenth (I think) big screen appearance of Madea, as well as the sequel to the critically panned Ouija. So far, it appears that Ouija: Origin of Evil has some legs with decent reviews, surprisingly, and will look to surpass Jack Reacher: Never Go Back as the biggest hit of the weekend.

For limited releases, both Certain Women and Christine will begin funneling out to additional theaters, while we get the limited look at Moonlight, apparently one of the year’s most powerful films. If you’re not into Tom Cruise or jump-scare horror, there should be some dramatic alternatives for you.

(Also out this week is the comedy Keeping Up With the Joneses, an all-star cast in what looks like a pretty awful action-comedy.)

We’ll see if The Accountant can spawn a sequel, at least that’s what the talk this weekend was about Ben Affleck’s new movie. Although critically mixed, it was better received by audiences, and we could be looking at another one of these movies to insert into a universe that was decently built, despite the movie’s flaws. It easily took first place with $25M this weekend, beating out its other wide-release competition (a Kevin Hart standup special that did well with $12M and Max Steel, which flopped into 11th place with a $2M opening), and also taking down the moderately-dropping second week of The Girl on the Train, which looks to be a film that will receive mild profit despite poor reviews. Also in the top 5 are two films that will likely have lost profits here in the United States with Miss Peregrine’s Home for Peculiar Children and Deepwater Horizon, both of those inflated budgets have dampened decent returns in this fall season.

It’s also worth mentioning that one of the highest per-theater averages this past week was Shin Godzilla, that debuted outside of the top 15 because of the showtimes being through Fathom events and small-scale screenings, even though the return here has been nice for it. Next weekend, I see Ouija: Origin of Evil opening to first, Jack Reacher: Never Go Back in second, The Accountant holding onto third.

-The second trailer for Assassin’s Creed dropped a few days ago, and it has me more worried than even the first trailer. It seems like a majority of the film will take place in present day, which I think hurts the gimmick ability of the films to show the ancient Spain, so when we rely on the character development in a video-game adaptation, I worry that things will come off the rails. It just doesn’t quite have the same level of push for it that it did in the first trailer, and my expectations have really been dampened. 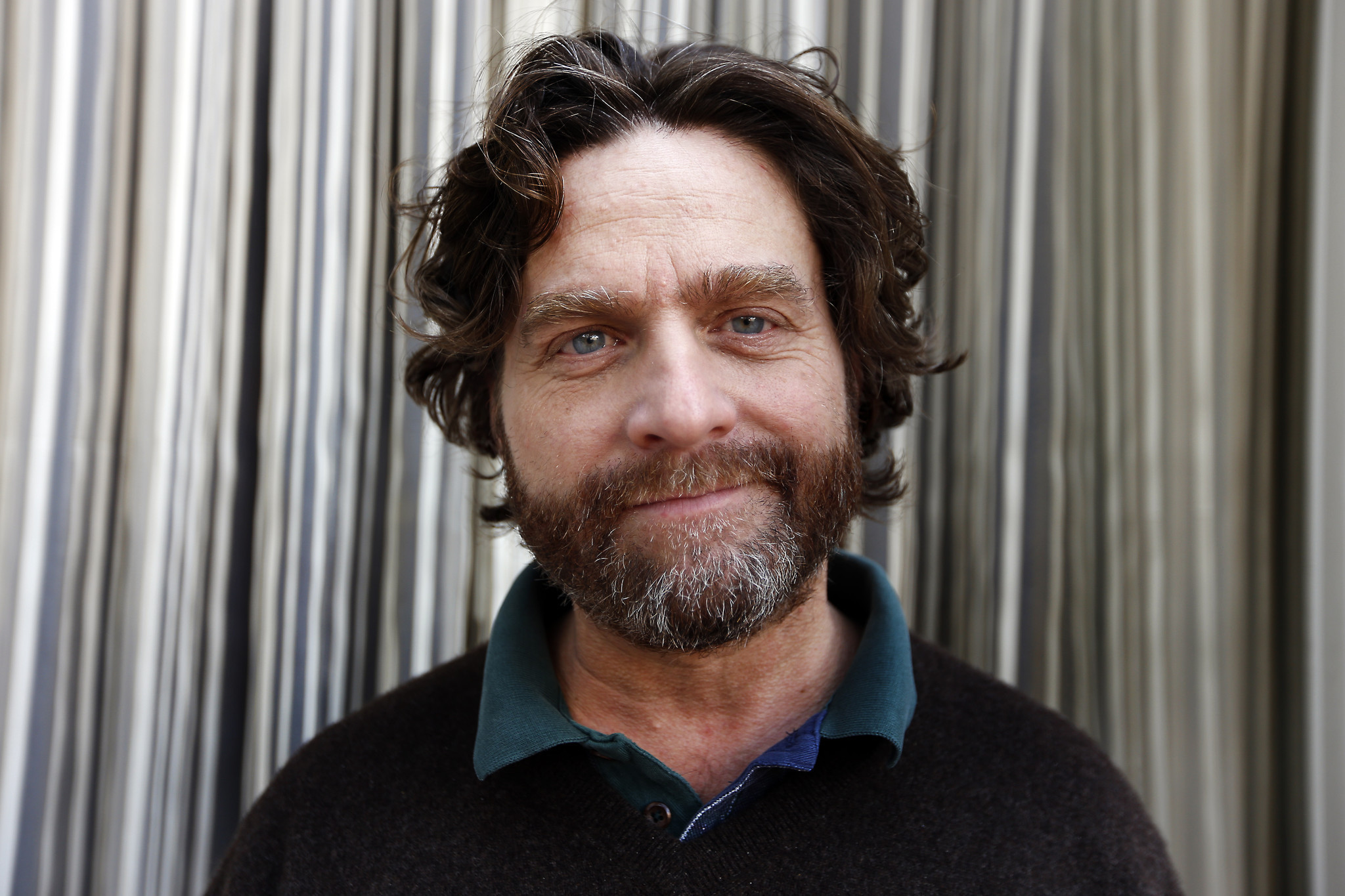 Best: Birdman (or the Unexpected Virtue of Ignorance)

Honorable Mentions: The Hangover (also: work with “Tim and Eric” and “Between Two Ferns”)

-Although his film career is a bit limited, Zach Galifianakis showed some true dramatic chops with Birdman in 2014, acting as the ever-stressed agent for the delusional Michael Keaton character. I though that it might put him on a trend of acting in more serious roles, but so far it hasn’t as his two most recent performances are both big-budget comedies in Keeping Up With the Joneses (opening this week) and Masterminds (opening back in September). If you have to pick a comedic role for him that doesn’t include his side projects like stand-up, Tim and Eric, or Between Two Ferns, his best and breakout role was in The Hangover.

The worst ones haven’t been his fault, but rather the quality of the films around him, so it’s not fair to blame him for the disaster that was The Hangover sequels.

VI. THINKING OUTSIDE THE REDBOX: